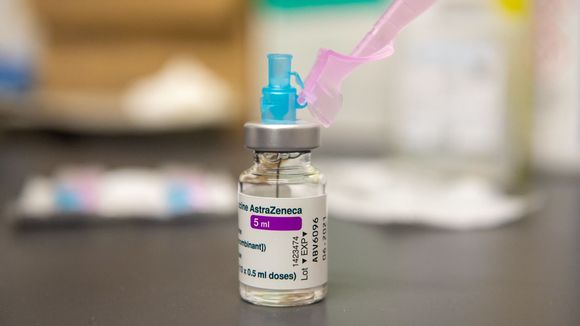 About 24 hours after the favorable opinion on the AstraZeneca vaccine issued Thursday at the end of the day by the European Medicines Agency, Finland has nevertheless chosen to suspend “by virtue of the precautionary principle” the campaign using this product.

Finland, which had so far not suspended the AstraZeneca vaccine, decided on Friday to stop its use as a “precaution” after two suspected cases of cerebral thrombosis, despite the favorable opinion of the European Medicines Agency (EMA ) which deems it to be “safe and effective”.

The Finnish authority has admitted having made its decision when the symptoms observed are “extremely rare” and that there is “currently no certainty on whether the blood clot problems are linked to the vaccine”.

If Norway, Denmark and Sweden decided Thursday to wait for additional elements before resuming vaccination with the AstraZeneca product, Finland is the first to suspend the use of the vaccine after the decision of the EMA.