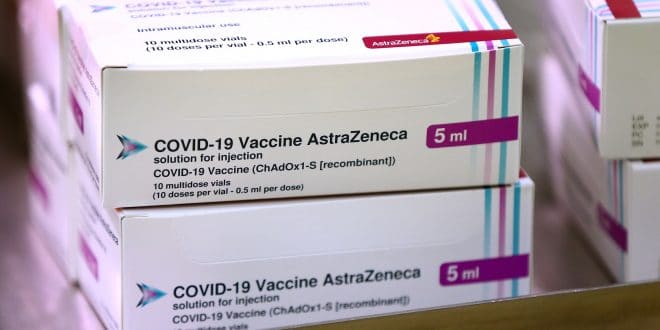 The United States plans to send roughly 4 million doses of AstraZeneca’s COVID-19 vaccine that it is not using to Mexico and Canada in loan deals with the two countries, Reuters reports.

The Biden administration has come under pressure from allies worldwide to share vaccine, particularly from AstraZeneca, which is authorized for use in other countries but not yet in the United States.

AstraZeneca has millions of doses made in a U.S. facility, and has said that it would have 30 million shots ready at the beginning of April. The company’s shares rose slightly on the news.

Biden has said if the United States has a surplus of vaccine, it will share it with the rest of the world.

The official noted that the United States has pledged $4 billion to the COVAX vaccine facility that aims to deliver coronavirus vaccines to poor countries.