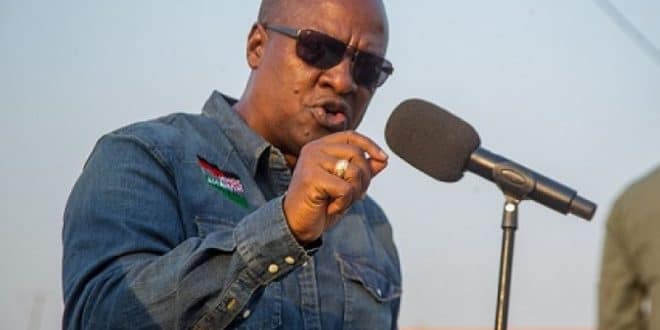 John Mahama, the Ghanaian opposition leader expressed his disagreement with the Supreme Court over the rejection of his challenge to the December 7 presidential elections.

The politician accused the electoral commission of inflating the vote tally in favour of the 76-year-old incumbent.

The 62-year-old politician demanded a re-run after official results gave him 47.36% of the vote, against 51.59% for his rival Nana Akufo-Addo.

The court ruled as followed:

“(The) allegation of vote padding was not proved by credible evidence… we have therefore no reason to order for a re-run. We accordingly dismiss the petition as having no merit,” Chief Justice Kwesi Anin Yeboah proclaimed.

Ghanaian and foreign observers viewed the polling as generally free and fair, and President Akufo-Addo has called on the opposition to turn the page:

“The Ghanaian people through the results have made it loud and clear that the two parties, the NPP and NDC, must work together especially in parliament, for the good of the country.”

Let’s note that Nana Akufo-Addo’s victory was upheld by the Supreme Court on Thursday.