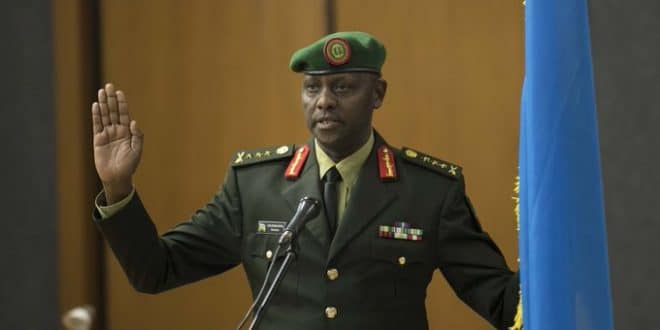 The head of Rwanda’s military, Lt Gen Jacques Musemakweli, died a “natural death” on Thursday at a military hospital, according to Rwanda Defence Force.

“Yes, General Musemakweli has died, he was ill,” a senior Rwandan army official told the BBC.

He previously held the positions of army chief of staff, head of presidential guard and reserves forces commander.

He was a member of Rwandan Patriotic Front (RPF), a rebel force commanded by Paul Kagame that rose to power in 1994.