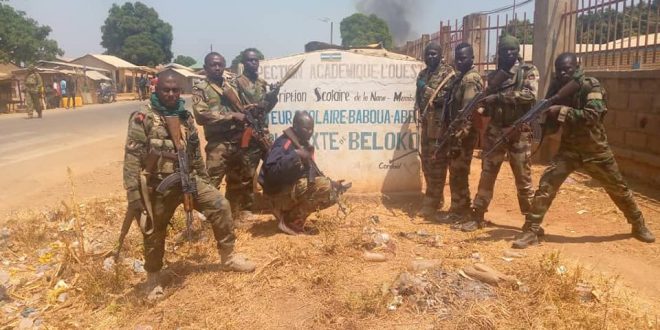 With Russian and Rwandan allies, the Central African Republic’s army has recaptured the western border town of Beloko from rebels.

Several groups that have controlled most of the country for the last eight years formed an alliance in December, and started a rebellion to try to seize power.

The recapture of Beloko opens a key supply route that had been blocked since December, the AFP news agency reports.

“After the towns of Boali, Bossembele, Bossemptele, Yaloke and Bouar, the Central African Armed Forces (FACA) and their Russian and Rwandan allies liberated the town of Beloko, thereby opening the national road to Cameroon,” the government said on Facebook.

“We will therefore ensure the movement of people and goods in both directions on the Bangui-Beloko axis in complete safety,” Prime Minister Firmin Ngrebada said on Facebook.