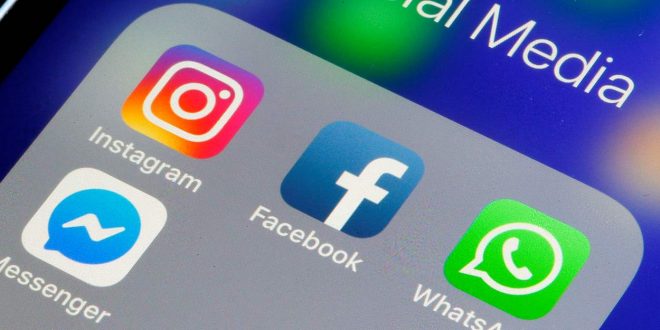 The Ugandan government has announced the full restoration of internet and social media services.

“We apologise for the inconveniences caused, but it was for the security of our country,” Peter Ogwang, State Minister for ICT and National Guidance, tweeted.

He added: “Let’s be constructive, not destructive consumers/users of social media.”

The services were severely restricted on the eve of 14 January election.

President Yoweri Museveni at the time accused social media companies of being arrogant and biased.

The development comes as Facebook said it had shut down more than 200 accounts linked to the ruling party’s campaign.

The social media company alleged that the accounts were seeking to spread misinformation and to manipulate public debate ahead of the highly contested poll.

Facebook said the accounts based in Uganda , targeted domestic audiences and relied on fake and duplicate accounts in order to make posts appear more popular than they actually were.

The accounts mostly shared content in support of President Museveni and his party, the National Resistance Movement.

His closest challenger in the polls was musician turned politician Robert Kyagulanyi also known as Bobi Wine who was four years old when Mr Museveni seized power in 1986 after waging a guerrilla war.

Mr Museveni secured a sixth term in the election but Bobi Wine is challenging the results in court alleging that there was widespread fraud.