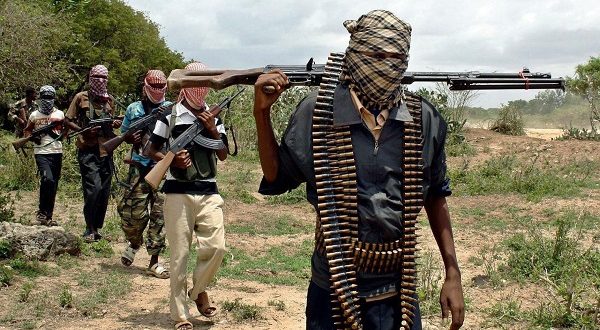 Officials in Nigeria’s north-western state of Kaduna say gunmen killed at least 23 villagers and injured others in a series of attacks on Tuesday.

The authorities say 10 of the victims were shot dead in a village in Birnin-Gwari area. One of the attackers was killed by villagers.

In a statement, Commissioner for Security Samuel Aruwan said the attackers also targeted four other areas.

He said security forces were on the trail of the armed men.

It’s not clear who carried out the latest attacks, but Kaduna and several other states in the region are grappling with frequent attacks and kidnappings for ransom by armed criminal gangs.