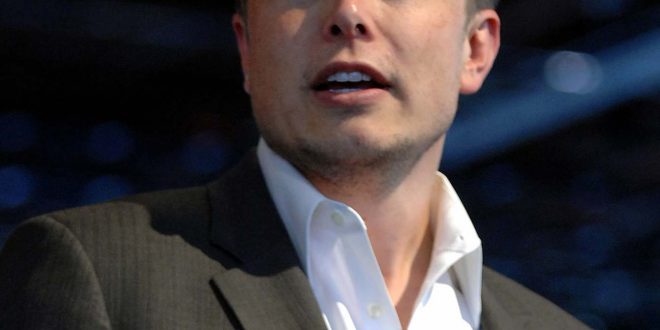 Elon Musk is the attraction of the moment. Designated as the richest man in the world, the CEO of Tesla and Space X has South Africa in his history. From birth to adolescence, he grew up in the Rainbow Nation.

South Africans also are hoping to see the impact of Elon Musk’s work in their country. They also beckon him to return to South Africa to help or work with the government to improve their economy.

Elon Reeve Musk was born in Pretoria in 1971 to a father who was a South African astromechanical engineer and a Canadian-born model and dietitian mother. When little Elon was twelve, his parents divorced. He’s going to stay with his daddy. It is in this context that he created his first video game, Blastar. He then resells the program code to a South African computer magazine for 500 Dollars.

In 1988, he obtained Canadian nationality through his mother and left the family house. He arrives in Kingston, Canada, with his brother. He joined Queen’s University and four years later, he left for the United States.

He studied at the University of Pennsylvania then at Stanford, where he studied physics, commerce and, above all, created his first companies. The beginning of a great story that is known to all.