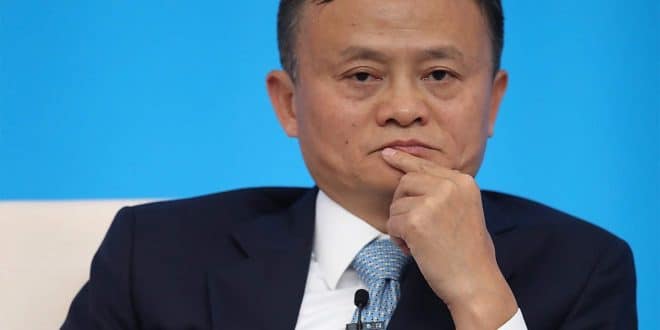 Jack Ma: the empire of the chinese billionaire is crumbling

The founder of Alibaba empire crosses a bad pass. Long at the head of the billionaires of Asia, Ma Yun better known as Jack Ma occupies today the place of the second man the most rich in China. The Alibaba founder’s fortune has fallen since September. This fall , the entrepreneur is somewhat responsible since he has started by openly criticizing the power of Xi Jinping.

One of the rules when we want to see our business succeed in a country is to be in good relation with the governing body. This is what Jack Ma has forgotten. Xi Jinping is not favorable for capitalism and companies suffer since his accession to power in 2013. Known for his franchise, Jack Ma continues to denounce inequalities and criticize the regime of his President.

These criticisms, far from being the taste of Xi Jinping began having repercussions on his company Alibaba. Even though the Chinese billionaire passed the witness and is no longer part of the business, it is still for him. While he had once more criticized the government and especially the way the banks are managed, Xi Jinping and his collaborators did not like the business man’s exit at all and waited especially the opportunity to show him.

Last October, Ant group which is the financial lung of Alibaba group, had to enter the stock exchange. The chinese government has found the opportunity so much sought after.