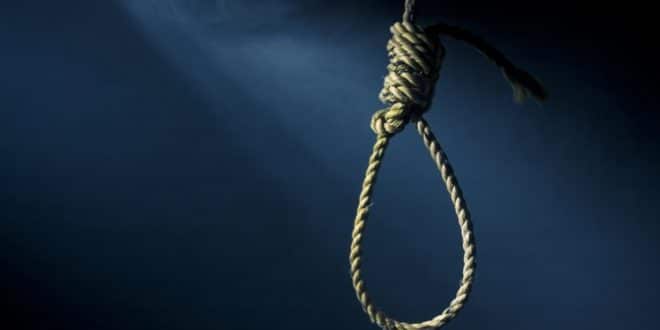 The bodies of a young mother and her son were discovered hanging in Ajoa, in the Western Region of Ghana, according to reports.

The woman was hanging straight from a dry line rope while the young boy’s hands were tied before he was hanged.

“She could be in her early twenties whilst her son would be around four years. We don’t know where they come from and we don’t know any of their family members,” according to an eyewitness.

“The woman was seen begging for alms before the incident,” according to the Assembly member, Robert James Yankey.

“We do not know her in this community so we believe she came from somewhere else,” he added.