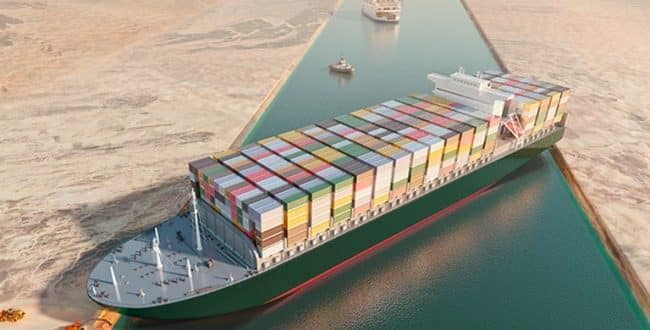 Egypt: new ship ran aground in the Suez Canal

A freighter ran aground in the Suez Canal in Egypt on Monday, local media reported, citing the canal service company.

“M/V Glory ran aground while joining a southbound convoy near Alaqantarah. Suez Canal Authority tugs are currently attempting to refloat it,” the company said on Twitter.

According to the Canal Authority, this accident is “unlikely to delay traffic”.

According to the shipping agent, “the ship was refloated around 9 a.m. in the morning.”

Officials did not give details about the causes of the vessel’s grounding.

Parts of Egypt, including its northern provinces, experienced a wave of bad weather on Sunday.