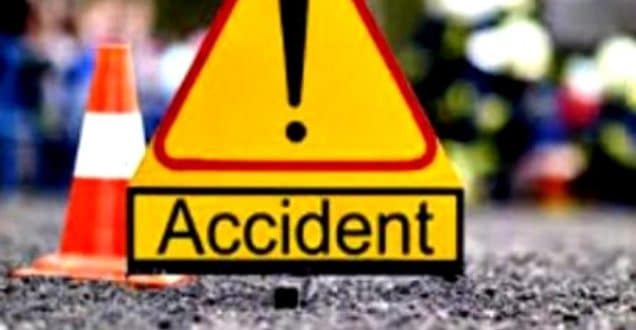 One person reported dead in an accident involving military vehicle

One person has been reported dead with another in critical condition in an accident involving a military vehicle at Bawku in the Upper East Region, Ghana.

Two are said to have sustained various degrees of injuries.

They were rushed to Vineyard Hospital where one was pronounced dead.

They were traveling in a registered vehicle with car number 20GA61.

Though the cause of the accident is not immediately known, Adom News Reporter Halidas Dasmani reports it occurred not long after the family invoked curses on soldiers in the area.