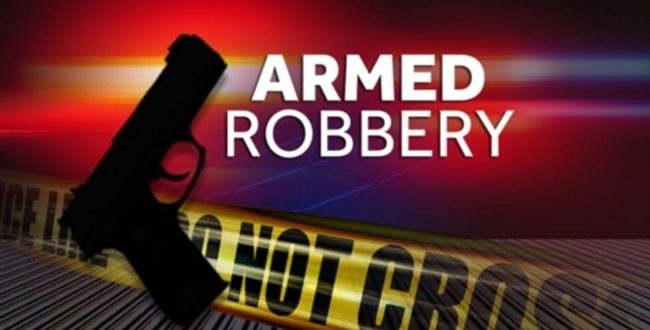 Two armed robbers were shot and another arrested by the police in connection with the attack at Caprice in Accra, where a woman was attacked, shot and robbed.

The incident occurred at the Gomoa Buduburam bus station in the Gomoa East district of the Central Region.

The robbers engaged in a shootout with the police, during which two of them were shot and another arrested.

The motorcycles belonging to the thieves were confiscated by the anti-braking squad.