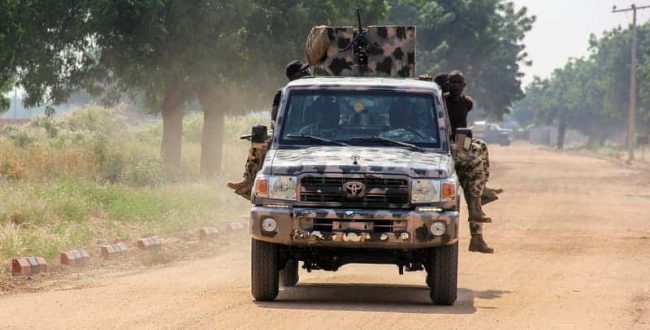 Nigeria: thirteen kidnapped after attack on a mosque

Armed men abducted thirteen men after attacking the mosque where they were gathered to pray in Katsina State, northwestern Nigeria, police said on Sunday.

Late on Saturday evening, “armed men attacked the mosque in the village of Maigamji and abducted 19 worshipers after shooting and wounding the imam and another worshiper during the prayer of the evening,” said Gambo Isah, spokesman for the Katsina state police.

“Our men pursued the bandits and managed to rescue six of the worshipers from their captors while efforts are underway to free the remaining 13,” he added.

The two injured people are receiving treatment at a hospital, the spokesperson said.

Criminal gangs known locally as “bandits” operate in northwestern and central Nigeria, where they terrorize the population, attack and loot villages, killing many residents.