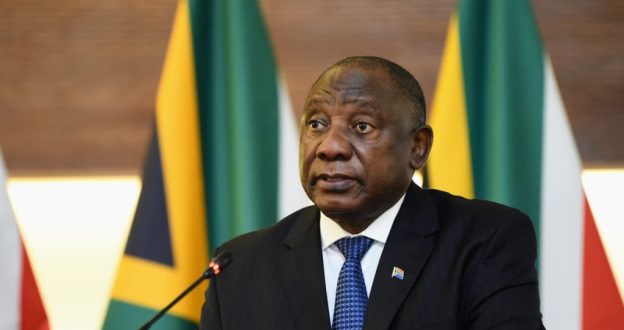 South Africa’s opposition Democratic Alliance (DA) party plans to table a motion in parliament calling for an early election, as President Cyril Ramaphosa grapples with a scandal that has the potential to cost him his function.

Accused of covering up a $4 million theft from his farm in 2020, including kidnapping and bribing the burglars to keep quiet, the president has denied wrongdoing.

The country’s parliament is set to examine a report on the scandal and decide whether or not to launch impeachment proceedings next week.

DA leader John Steenhuisen said the country cannot leave it up to the ruling party to “choose the future of our country” – referring to the upcoming ANC conference where Mr Ramaphosa will seek a second term as the leader of the ruling party.

“The party of Nelson Mandela has become a cess pit of corruption, greed and dishonesty from top to bottom,” the BBC quotes Mr Steenhuisen as saying.