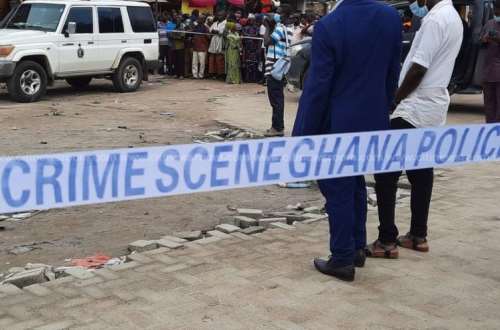 A 25-year-old farmer and his girlfriend were murdered by an unknown assailant at midnight in the Sunyani West Municipality of the Bono Region, Ghana, local media reported.

Assembly Member for Abronye Electoral Area, Dognekoh Atta Kwasi Snr, revealed that on Sunday, around 8:30am, he had a call that someone had allegedly been murdered in a cashew farm.

He said he directed the unit committee members to report the case to the police and personally placed a call to the police commander and informed him of the incident.

Few minutes later, the Assembly member said another call came informing him of another murder, this time around, a man in his room close to a cashew farm.

Police confirmed the incident and opened an investigation into the matter.