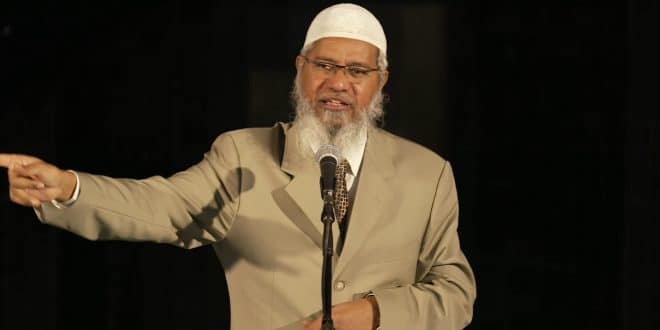 Elise ATAYI 2 weeks ago Asia, In the news, Society Leave a comment

An Indian Islamist preacher wanted by anti-terrorist agencies in New Delhi, took advantage of the events of the World Cup to take refuge in Qatar.

Zakir Naik is at the root of a diplomatic row between India and Qatar.

The Islamist preacher is highly educated and fluent in English.

Qatar denies inviting Zakir Naik for the World Cup ceremonies. But Delhi accuses Qatar of being tolerant of extremist figures, having in the past hosted the Taliban.