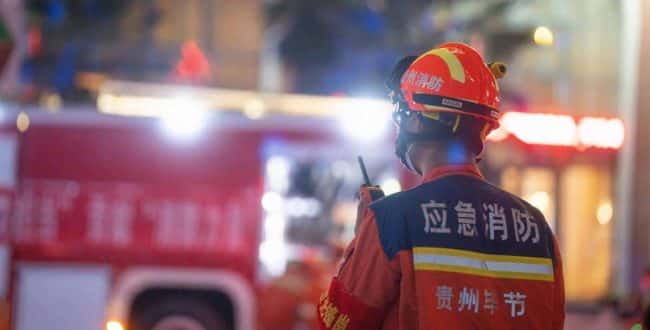 Ibrahim AMED 1 week ago Asia, In the news, Society Leave a comment

Ten people died and nine were injured in the fire of a residential building in China’s Xinjiang province (northwest), the official Xinhua news agency reported on Friday.

The fire broke out around 7:50 p.m. Thursday evening, according to the agency.

“Ten people have died, despite emergency care,” the report said.

“The injuries of nine other people are not life-threatening,” it specified, adding that an investigation into the origin of the fire had been opened.

Another fire took place this week: 38 people died and two others injured in a factory fire in Anyang, in the center of the country, with authorities accusing employees of mishandling.