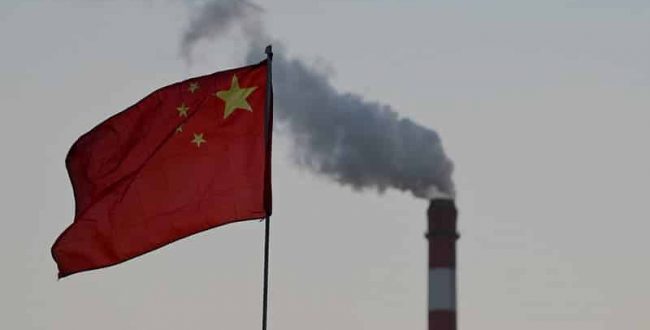 Ibrahim AMED 2 weeks ago Asia, In the news, Society Leave a comment

The fire was under control as of 8 p.m. local time and at least 60 firefighters were mobilized, news agencies reported.

“Public security, emergency response services, city administration and power supply units rushed to the scene at the same time to carry out rescue and rescue operations,” it said, specifying that the fire had been extinguished around 11:00 p.m.