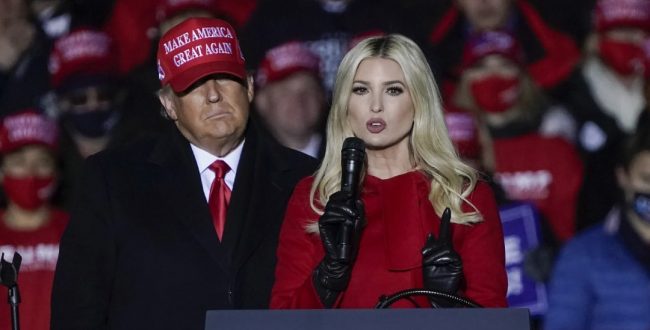 Donald Trump’s 2024 bid sabotaged by his own daughter?

Elise ATAYI 3 weeks ago In the news, Politics, United States Leave a comment

A CNN report says Donald Trump’s daughter and husband Jared Kushner “would not campaign for him” as the former US president announced his candidacy for the upcoming US presidential elections.

“I love my father very much. This time, I choose to prioritize my young children and the private life we are creating as a family. While I will always love and support my father, in the future I will do so outside of the political arena,” she released in a statement.

“I am grateful to have had the honor of serving the American people and will always be proud of the many accomplishments of our administration,” the former White House adviser concluded.