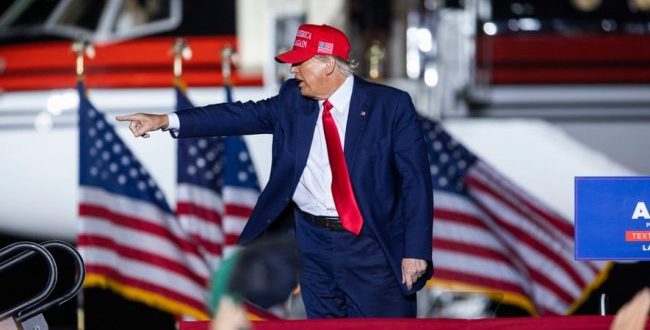 Elise ATAYI 1 week ago In the news, Politics, United States Leave a comment

Former US President Donald Trump has said he is against a second term for current President Joe Biden and officially announced his candidacy for the 2024 presidential election.

“This is not going to be my campaign, it’s going to be our campaign,” he said in a speech in the main reception room of his luxurious residence in Mar-a-Lago, Florida.

In front of his activists, Donald Trump promised that he will return “in order to restore America to its greatness and glory” while “Joe Biden embodies the failures of the left and the corruption of Washington”.