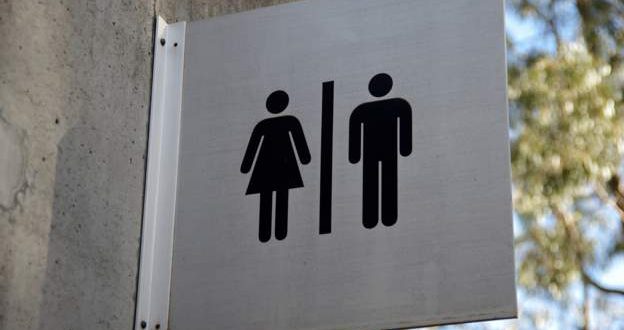 A group of South Africans have started a petition against plans by the department of basic education to introduce unisex or gender-neutral toilets in schools, local media reported

The petition has been signed by over 60,000 people so far.

“Toilets are private and suggesting that girls and boys share toilets will bring about many social ills,” the petition says.

The plan was contained in a leaked report from the department that also contains a proposal on the abolishment of gender-specific pronouns.

One opposition party, The National Freedom Party (NFP), says the government is focusing on the wrong things and should rather focus on improving the country’s education system.

Education Department spokesperson Elijah Mhlanga is quoted by a local outlet as saying that the draft guidelines were developed earlier this year as part of efforts to discuss measures to create a safe environment for learners of a different sexual orientation.