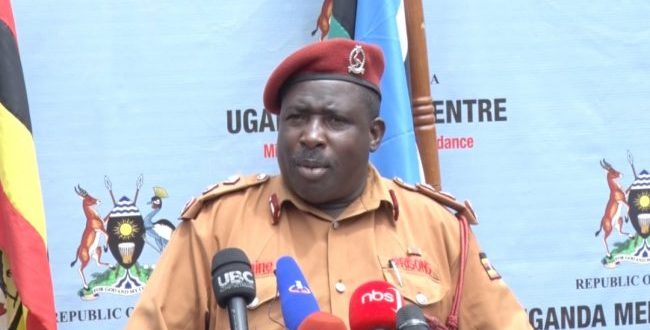 Ugandan prison authorities announced the suspension of all visitations in their facilities due to the rising Ebola cases with the latest in Masaka District, Dailymonitor reported.

In a press release on November 1, the prisons spokesperson, Mr Frank Baine, issued standard operating procedures aimed at curbing the spread of the Ebola Virus Disease.

“Visitation of all prison units, courts and during community service is suspended until further notice,” he stated.

Prisoners who fall ill will no longer be referred to facilities outside the prison healthcare system.

Mr Baine also directed all prison staff to wear face masks while on duty, adding that they will also be provided with personal protective equipment kits.