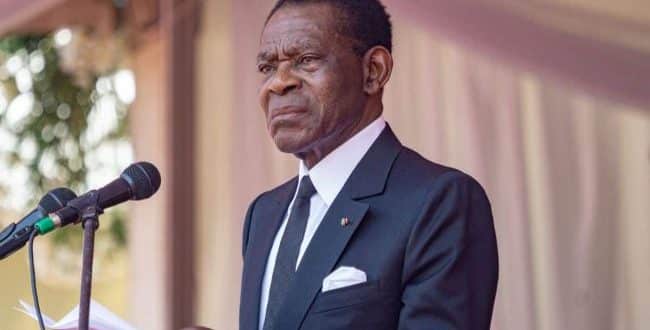 General elections are scheduled for November 20 in Equatorial Guinea and President Teodoro Obiang Nguema Mbasogo launched his candidacy for a sixth term on Thursday.

He seized power in 1979 from President Francisco Macias Nguema, who was the leader at independence and whose rule prompted a mass exodus and thousands of deaths.

The president told a rally that his party had chosen him to run “because I am the symbol of peace that reigns in Equatorial Guinea”, the AFP news agency reports.

AFP adds that the country has 425,000 registered voters out of a population of around 1.4 million.