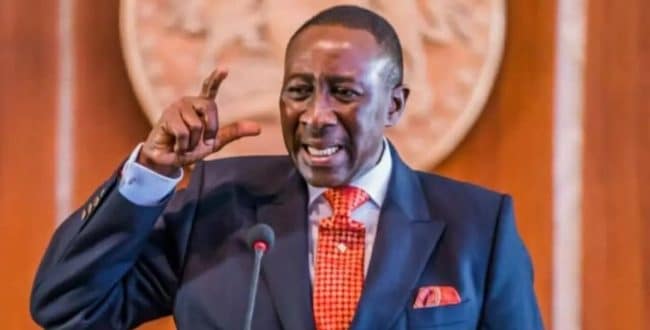 National Security Adviser, Babagana Monguno said recent warnings by several Western countries of possible terror attacks in the capital Abuja and elsewhere in the country are “irresponsible” and “unnecessary”.

He made the comment following a meeting of Nigeria’s intelligence and military chiefs on Monday chaired by President Buhari.

“Any exaggerated sense of insecurity was unfounded and the situation in Abuja was under control,” he said.

Several western countries including the US, UK, Canada, Ireland and Australia warned of possible terror attacks in parts of Nigeria and urged their citizens against travelling there.

The alerts sparked public anxiety and tension across the country, as it grapples with various security problems including violence by extremist groups and kidnappings for ransom by armed criminal gangs.