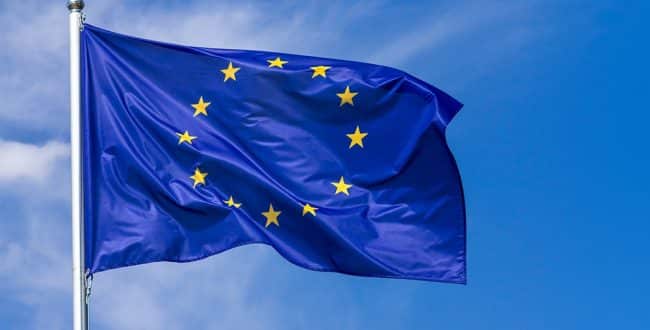 The European Union said on Tuesday it had lifted sanctions on three officials from Burundi, including the prime minister, as it engages in ongoing dialogue with authorities about improving the country’s human rights record.

“The European Union (EU) has reviewed its restrictive measures in view of the situation in Burundi and has decided… to delist three individuals,” it said in a statement.