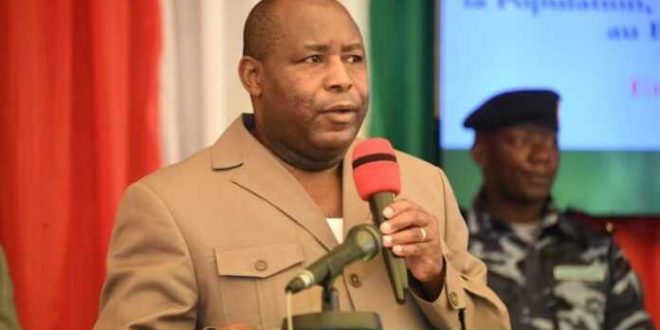 In a unanimous vote in parliament on Wednesday morning, all 113 ruling MPs voted in favour of President Évariste Ndayishimiye’s proposal to dismiss Mr Bunyoni.

President Ndayishimiye said last week that he would defeat people plotting against him.