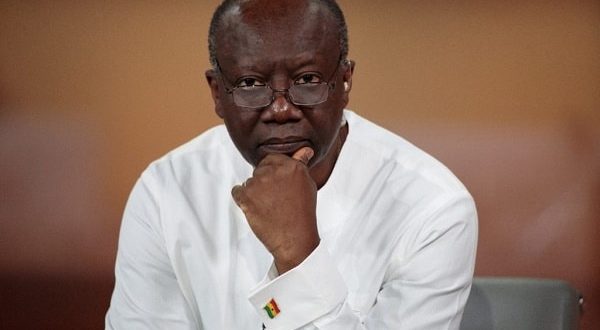 Ghana: lawmakers demand the dismissal of the Minister of Finance

A majority of Ghana’s ruling party parliamentarians on Tuesday asked the president to sack finance minister Ken Ofori-Atta and his deputy, in order to “restore hope in the financial sector”.

Speaking on behalf of 80 of the 137 NPP members, Andy Appiah-Kubi said the members of parliament would not take part in any business of government and would boycott budget hearings until its demands are met.

“We have voiced our concerns to the president…without any positive response,” Appiah-Kubi said.

“Until such persons are made to resign or otherwise removed from office, we…will not participate in any business of government,” he added.

Ghana is facing its worst economic crisis in a generation. Last week was the cedi currency‘s worst in 15 years, falling nearly 20% against the dollar, and consumer inflation is hovering at a 21-year high of 37.2%, Reuters reported.