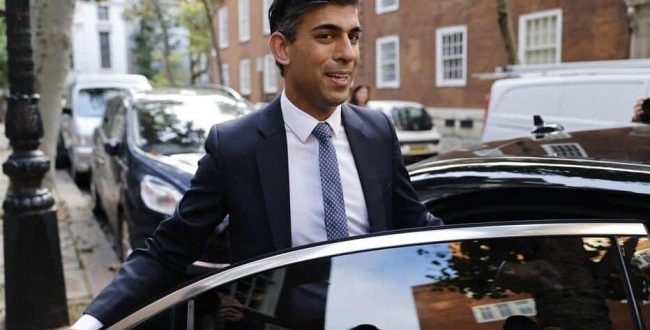 Who is Rishi Sunak, the new British Prime Minister?

Appointed to lead the British government, Rishi Sunak is the youngest Prime Minister in 200 years and the first non-white to hold this position after the failure of Liz Truss to reassure the markets and appease social anger in a context high inflation.

Rishi Sunak will be Downing Street’s next tenant. At 42, this former finance expert will become the next head of the British government after the lightning passage of Lis Truss.

“Rishi Sunak has been elected leader of the Conservative Party,” announced Graham Brady, responsible for these issues within the party in power for 12 years.

The fall of Liz Truss, who was his former opponent for the post during the summer, was combined with the resignation of Boris Johnson.

Grandson of immigrants of Indian origin, son of a public health doctor father and a pharmacist mother, Rishi Sunak was born in 1980 before following the classic path of the British elite, passing through Oxford and Stanford.

At the turn of the 2010s, he became a very wealthy former banker whose personal fortune, combined with that of his wife, amounted to 730 million pounds sterling (more than 840 million euros), almost twice as much as that of the current royal couple.

He is now set to become Britain’s youngest prime minister in over 200 years, beating the previous record holder, David Cameron, who took office aged 43 in 2010 by a year. He will also become the first person not -white to hold the position.

Elected for the first time in 2015, at the age of 35 as an MP for a rural constituency in the North of England, North Yorkshire, at the age of 35, he obtained in 2018 the Under-Secretary for Housing under the government of Theresa May.

In 2019, Boris Johnson takes the lead of the country and faces the entanglement of his predecessor in the throes of post-Brexit negotiations. He took the opportunity to transfer Rishi Sunak to public accounts before appointing him Chancellor of the Exchequer, the British title of Minister of Finance and Budget from 2020.

Known to be in favor of budgetary orthodoxy, Rishi Sunak is perceived by the markets as a man of the seraglio who is not there to take risks but to give financial stability to a United Kingdom, shaken by instability Politics.

Rishi Sunak is also seen by a large part of his camp as the one who will be able to restore social peace. 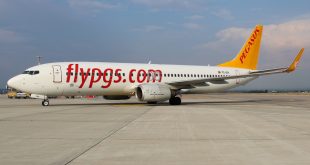