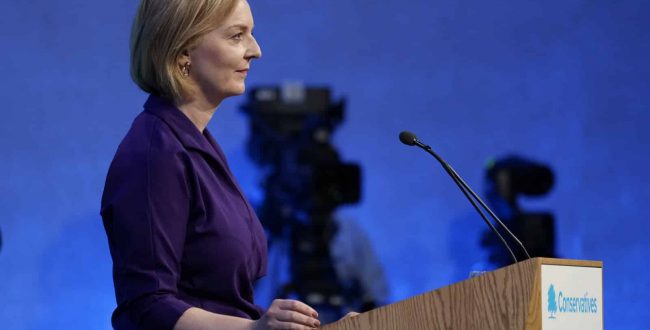 Liz Truss announced her resignation as Prime Minister of the United Kingdom on Thursday, becoming the most short-lived Prime Minister in history, with 44 days in office.

This decision automatically leads to her resignation from the head of the Conservative Party. She announced this Thursday a ballot to succeed her “by next week”.

“Given the situation, I cannot fulfill the mandate on which I was elected by the Conservative Party,” she said from 10 Downing Street.

According to a YouGov poll, only one in ten Britons had a favorable opinion of Liz Truss, one in five among Conservative Party voters. 55% of party members also believed that Liz Truss should resign. Several elected officials, including deputies, had publicly urged him to leave.