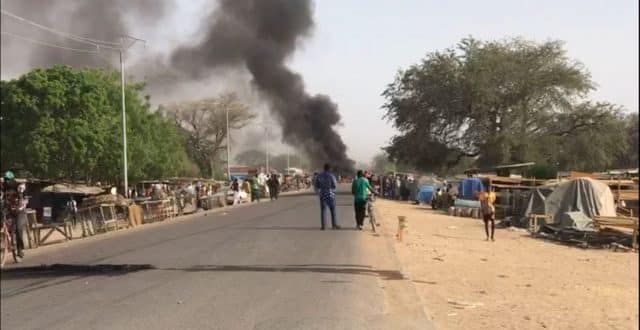 AU official reacts after police brutality against protesters in Chad

The Chairperson of the African Union Commission, Moussa Faki Mahamat has condemned the crackdown on protests that have resulted in loss of life in Chad.

Violent clashes have erupted in Chad between police and protestors in the capital N’Djamena. The demonstrations are against the transitional military government, with protestors calling for a return to civilian rule.

Police used gunfire and tear gas to disperse protesters and cordoned off parts of the city.

Mr Faki condemned the repression and called on the parties to “respect human lives and property and to favor peaceful ways to overcome the crisis.”