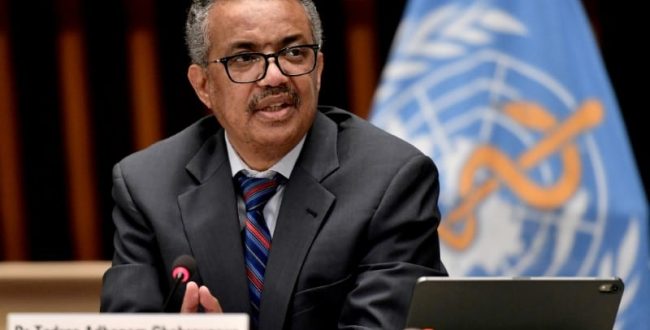 The head of the World Health Organization, Dr Tedros Adhanom Ghebreyesus, said on Wednesday that a clinical trial of vaccines against the Sudan strain of Ebola could begin within weeks in Uganda as the disease reaches the capital Kampala, causing concern.

The East African country declared an Ebola outbreak on September 20 and said the Sudan strain was responsible for the infections.

There is currently no vaccine for the Sudan Ebola virus circulating in the East African country.

“Unfortunately, the Ebola vaccines that have been so effective in controlling recent outbreaks in the Democratic Republic of Congo are not effective against the type of Ebola virus which is responsible for the current outbreak in Uganda,” Dr Tedros told a regional ministerial meeting to discuss the emergency response to the crisis.

“Several vaccines are in various stages of development against this virus, two of which could begin clinical trials in Uganda in the coming weeks, pending regulatory and ethics approvals from the Ugandan government,” he added.

Uganda’s health ministry has confirmed a total of 54 Ebola cases and 19 deaths.