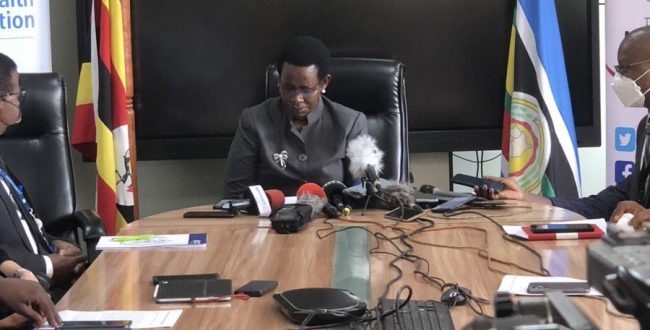 Ugandan health authorities and the World Health Organization declared an outbreak of Ebola in the country on Tuesday after a case of the relatively rare Sudanese strain was confirmed.

“We want to inform the country that we have an outbreak of Ebola which we confirmed yesterday,” Diana Atwine, the health ministry’s permanent secretary, told a news conference.

The ministry said eight people with suspected symptoms are receiving medical care, and that it is sending staff to the affected area.