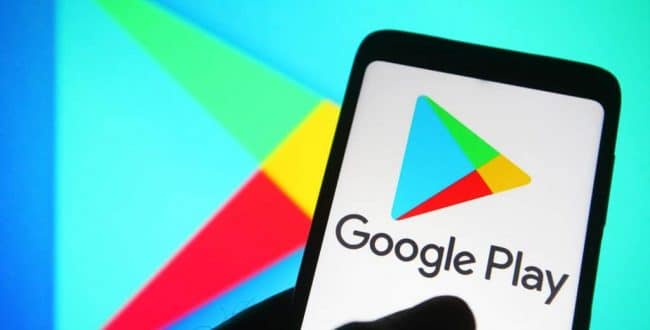 Donald Trump’s social network, Truth Social, can be downloaded from the Google Play Store since Wednesday, while the internet giant refused it this summer, deeming content moderation insufficient on the former US president’s platform.

Google told AFP that Truth Social had finally agreed to enforce its own policy on removing messages inciting violence, and pledged to do so in the future.

“To be distributed on Google’s mobile app store, programs must comply with our Publisher Guidelines, including requirements to effectively moderate third-party content and remove objectionable material such as who incite violence,” a spokesperson said.

Launched at the end of February, Truth Social aims to be an alternative to the major social networks, Twitter in particular, from which Donald Trump has been suspended since the beginning of January 2021, with freedom of expression for leitmotif and a minimum moderation of content.