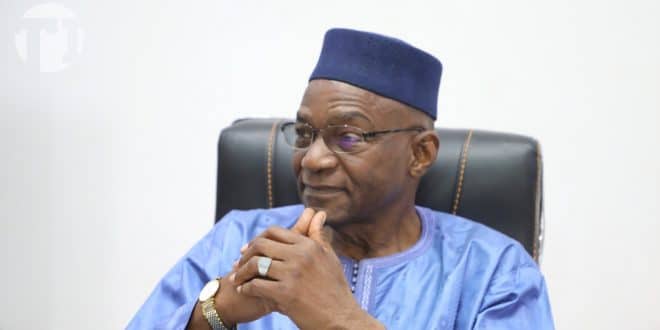 It comes after former Prime Minister Albert Pahimi Padacke resigned to pave the way for a new administration.

Kebzabo, 75, is the leader of the main opposition party, the National Union for Democracy and Renewal. He came second in the last presidential elections in 2016 and third in a previous vote in 2011.