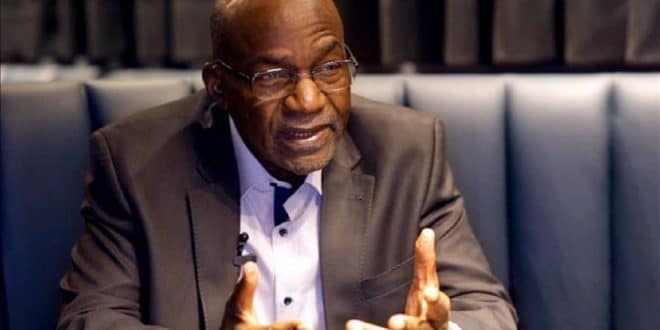 Chad: Saleh Kebzabo will no longer hold the presidential elections

Denouncing an “obvious militarization of the political climate” following the violent clashes at the home of candidate Yaya Dillo, opponent Saleh Kebzabo withdrew from the presidential race on April 11.

While the latter still claims the Chadian government for its campaign costs during the previous election, he doubts the transparency of the next election in light of the latest events.

“Horrible, barbaric things have happened. You cannot behave in a country like in a jungle. The army came to our colleague, a presidential candidate, for having committed the crime of being a candidate. And they killed his mother, it is unacceptable, “ indignant Saleh Kebzabo, quoted by RFI.