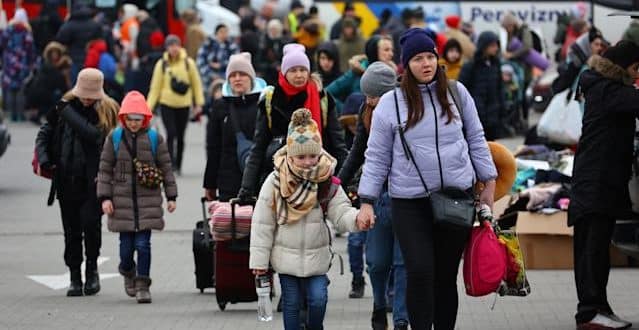 It was Olivier Klein, the Minister Delegate for Cities and Housing, who made the announcement.

“This exceptional financial measure makes it possible to support the outpouring of spontaneous generosity that was observed when the war broke out in Ukraine, a major link in the management of the crisis and the reception of displaced persons from Ukraine,” underlined the minister quoted in a press release.