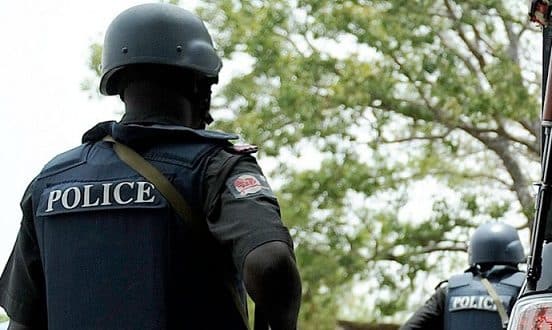 Adeyemi who works in Kaiama General Hospital, allegedly kidnapped and killed his girlfriend and another housewife, Nofisat Halidu, in 2021.

Based on the Commissionner of Police’s order, investigation into the case began on September 30, 2022. Dr Adio Adeyemi confirmed he killed his girlfriend.

The investigation led the team to Kaiama General Hospital, where the suspect’s office was forced open. A quick glance at the office offered a suspicious sight of freshly grouted floor tiles; curiously, the tiles were broken and a bloody sight greeted the detectives. Behold, lying inside the shallow grave was the rotting corpse of an unidentified woman, local media reported.

Other items recovered in the detained doctor’s office include two telephone handsets found in the handbag of one of the ladies found in the doctor’s drawer. Two female handbags, a female wig, a veil and female pants.