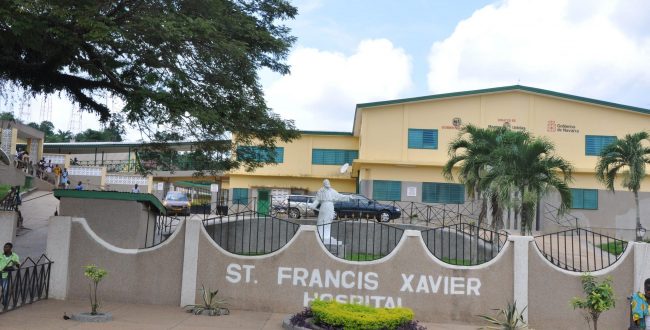 The family of Linda Obiri Akufo is suing St. Francis Xavier Hospital over the disappearance of her body at the facility’s morgue.

After processing the necessary paperwork and concluding payments for the corpse to be brought home, it was nowhere to be found.

The family of the late 57-year-old woman stormed the hospital to retrieve the body for the final funeral rites over the weekend as canopies and chairs are mounted, in preparation for the burial.

The sister in charge of St. Francis Xavier Hospital, Georgina Donzing, said they gave out a body with the same first name, thus, suspects it has been exchanged with another body.

She added that they have begun an internal investigation to trace the body.