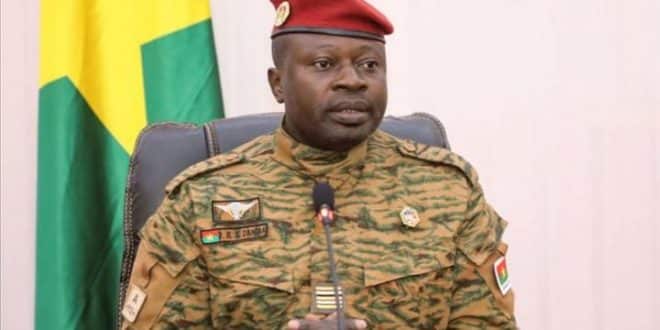 Many reports from local media in Burkina Faso and regional experts are pointing to a coup attempt.

Heavy gunfire was reported near the main military camp in the capital Ouagadougou, and the state broadcaster, La Radiodiffusion Télévision du Burkina, has suspended transmission.

There has been confusion amid the gunfire at Baba Sy military barracks and reports of the state broadcaster building being surrounded by soldiers.

Last week, Lt Col Damiba addressed the 77th session of United Nations General Assembly where he described the military coup as having been “an issue of survival” for the nation.