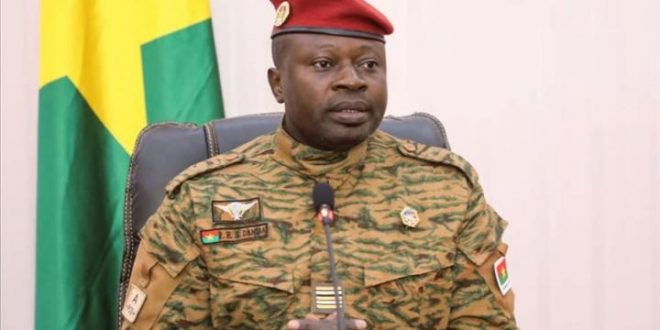 Burkina Faso: coup leader to be sworn in as President

Burkina Faso’s coup leader Paul-Henri Sandaogo Damiba is ready to be sworn in as the country’s president, just over two weeks after the overthrow of President Roch Kaboré.

State television says the inauguration will be broadcast live from the Constitutional Council building on Wednesday morning.

Mr Damiba, a 41-year-old army officer, led soldiers to oust Mr Kaboré, who had faced months of protests over his failure to stem a jihadist insurgency in the north and east of the country.