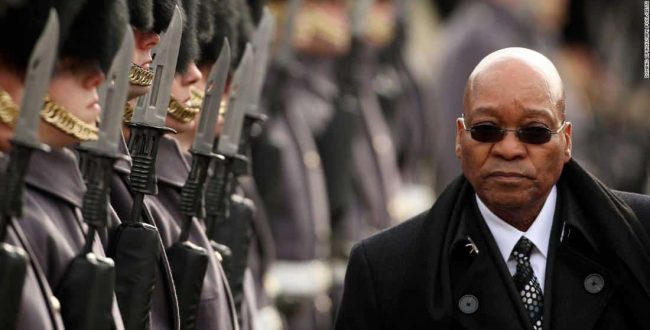 South African former President Jacob Zuma is not ruling out a political comeback after he was forced to resign in 2018 amid a storm of corruption allegations.

The former president who was accused of placing the interests of corrupt associates ahead of those of his country, said he was approached by party members to take up the position of the national chairperson of the ruling ANC party ahead of its national conference in December.

“I will not refuse such a call should they deem it necessary for me to serve the organisation again at that level or any other,” he said in a statement Tweeted by his daughter Dudu Zuma-Sambudla.

He said the ANC party was facing serious organizational challenges and threw his weight behind cabinet minister Nkosazana Dlamini Zuma to lead the party.