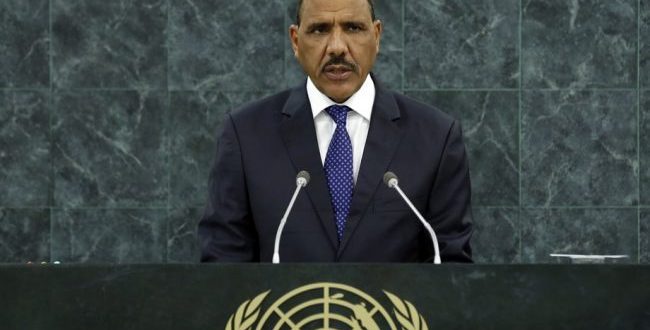 Niger said in a statement that it would also revoke authorizations already issued, but did not specify the reasons for the suspension.

This decision echoes the tensions between these two West African countries which have intensified since the seizure of power in 2020 by military officers.

Reuters quoted Mali’s industry and commerce minister, Mohamed Ould Mahmoud, as saying that the impact of Niger’s move would be minimal.

Diplomatic relations between the two countries turned cold after the Malian PM told the 77th United Nations General Assembly that the Nigerien President Nigerien must stop interfering in Malian affairs because he is really not “Nigerien.”