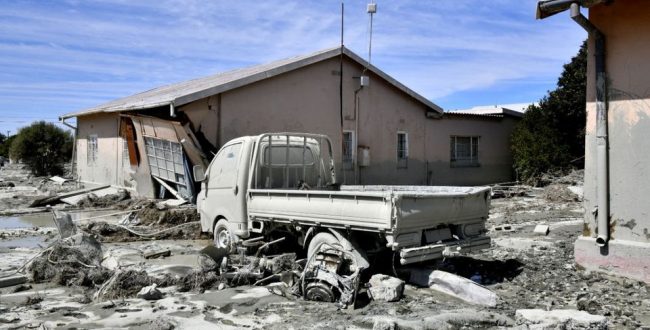 The collapse of a tailings dam in South Africa earlier this month has put the spotlight on the need for binding global regulations of facilities used to store mining waste, investors and industry leaders said.

A dam holding liquid mine waste from a tailings reprocessing operation near the historic Jagersfontein diamond mine in Free State province burst on Sept. 11, releasing a flood of mine slurry that swept away houses and cars, killed one person and injured scores. read more

Two people remain unaccounted for after the dam collapsed, according to the Free State provincial government.

The disaster has raised questions about who should be responsible for tailings dams oversight in South Africa and across the world.