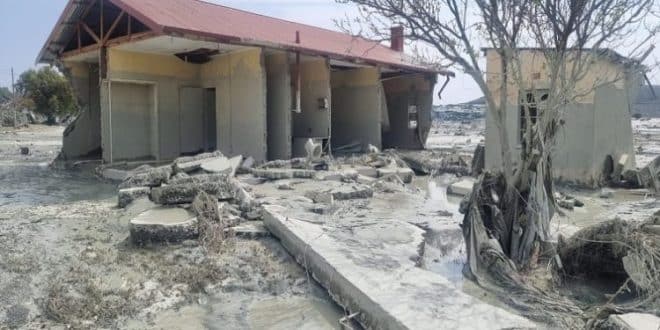 At least three people lost their lives and nearly forty others were injured after the collapse of a mining dam in South Africa.

The accident, which occurred on Sunday in the town of Jagersfontein, located about 100 km southwest of Bloemfontein, caused flooding and swept away several homes as well as human damage, as reported in a statement by Palesa Chubisi, spokesperson for the provincial government.

“A mining dam collapsed and swept away houses and cars. Three bodies have since been recovered,” the statement said.

Following this tragedy, the city is deprived of electricity because one of the electrical stations was damaged.