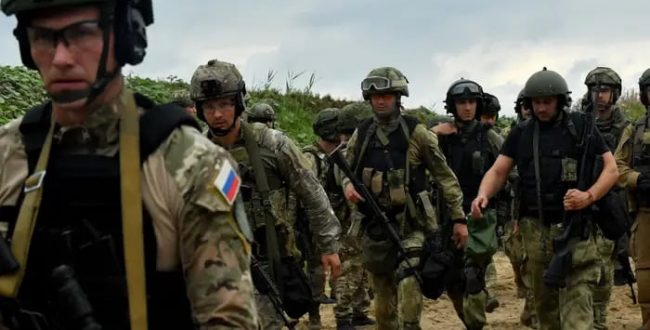 Elise ATAYI 2 weeks ago Europe, In the news, Politics, Security Leave a comment

Russia acknowledged on Wednesday a toll of 5937 soldiers killed since the beginning of its offensive in Ukraine in February.

“Our losses are 5937 dead,” said Russian Defense Minister Sergei Shoigu in an interview with Russia-24.

The death toll, which is only 5937, is highly questionable, according to several analysts.

Shoigu dismissed assertions by Kyiv and the West that Russia has suffered heavy losses in its seven-month campaign, and said 90% of wounded Russian soldiers had returned to the frontline.