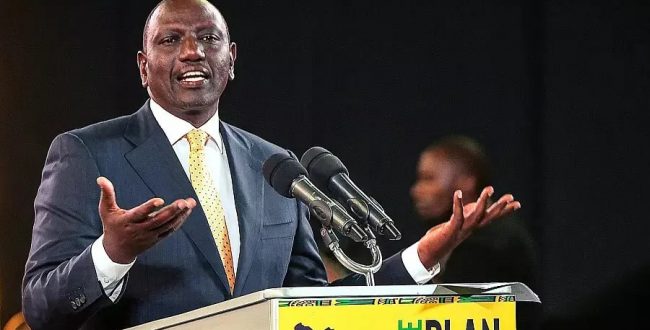 Sierra Leone: anger after the inauguration of Kenyan President

Some people in Sierra Leone are unhappy with Kenya’s presidential inauguration on Tuesday, during which William Ruto was sworn in as the country’s fifth head of state.

Others, particularly opposition supporters in the country on the southwest coast of West Africa, were amused by what they saw as the mistreatment of their president Julius Maada Bio by the organizers of the inauguration ceremony.

Before his inauguration speech, President William Ruto paid tribute to the heads of state present at the ceremony. Although present, the name of President Julius Bio was not mentioned.

Dr Ruto then issued an apology, which to Sierra Leoneans was just an attempt to limit the damage, as even then he could only pronounce his first name Julius correctly.

This sparked outrage on social media in Sierra Leone. Opposition supporters joking that “if you’re not invited to a party, don’t go“.

Sierra Leoneans will go to the polls on June 24, 2023 to elect a new president.

President Bio will seek re-election for a second and final five-year term.