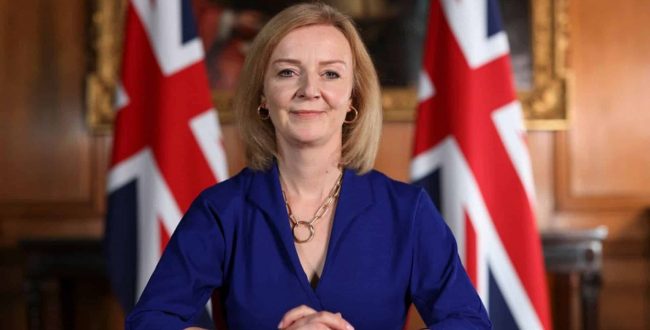 Liz Truss succeeds Boris Johnson as Prime Minister on Monday September 5 after being nominated by the British Conservative Party.

The former foreign minister won by a wide margin (57%) against her former finance colleague Rishi Sunak (43%).

The results were announced by Graham Brady, responsible for organizing the internal election triggered by the resignation of Boris Johnson in early July.

Reports say Liz Truss will travel to Scotland on Tuesday to meet Queen Elizabeth, who will ask her to form a government.