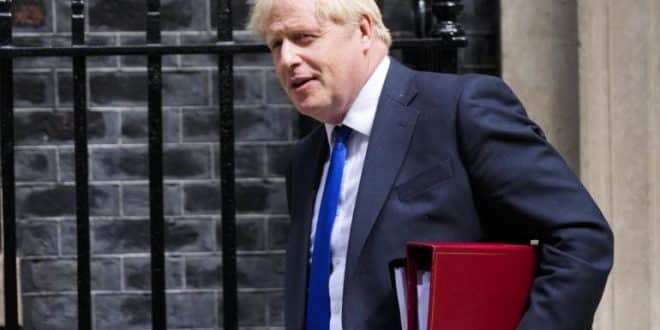 British Prime Minister Boris Johnson announced his resignation as leader of the Conservative Party and head of government on Thursday.

However, he indicated that he would remain in power until appointment of his successor.

“I am sad to leave behind me the greatest post in the world, but no one is irreplaceable in politics”, he said.

Speaking in a speech on the front steps of 10 Downing Street, his official residence, the head of government acknowledged: “It is clear that the Conservative Party wants a new party leader, a new Prime minister.”

Three years after taking office, Boris Johnson, 58, found himself pushed out by an avalanche of resignations within his government after a succession of scandals.