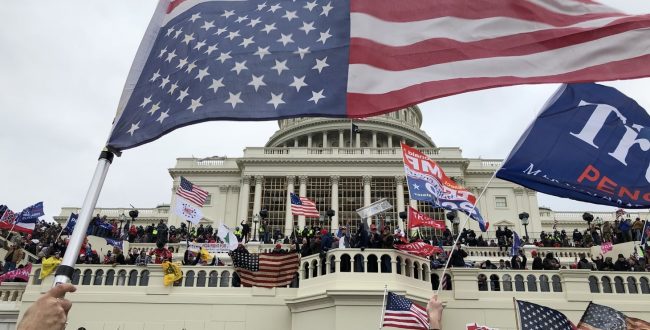 A retired New York police officer was sentenced to ten years in prison in Washington for his participation in the attack on the Capitol on January 6, 2021, the longest sentence handed down to date against one of the attackers.

Thomas Webster, aged 56, attacked a police officer with the help of a flagpole, and tore off the gas mask of this official responsible for protecting the building of Congress during the riot.

The former police officer, who was also enlisted in the Marines, was arrested on February 21, 2021 and convicted of five misdemeanors three months later, including assaulting police officers using a dangerous weapon.

More than 860 people were arrested after the assault.

Former President Donald Trump promised in a broadcast interview Thursday that he intends to pardon all of the Capitol attackers if he is re-elected to the White House.